3 INTERESTING ARCHEOLOGICAL SITES NOT FAR AWAY FROM TRYAVNA

Tryavna is not only right next to the perfect geographic center of Bulgaria, but it is also surrounded by magnificent nature, rich cultural and historic heritage. It also boasts numerous opportunities for tourism and interesting activities.
Today we have decided to tip you off to 3 interesting archeological sites that are located not far away from Tryavna and present a suitable destination for the fans of history and ancient finds.

The Strinava Fortress is located on a naturally fortified plateau that rises approximately 500m above the sea level and is situated about 2km south-west of the town of Dryanovo. The plateau takes up about 600-700 acres and is surrounded by vertical cliffs from all sides. On the spot of the Tracian, Antique and Medieval fortress Strinava regular archeological research is being held. As a result in its northern part one can see the remains of several buildings. 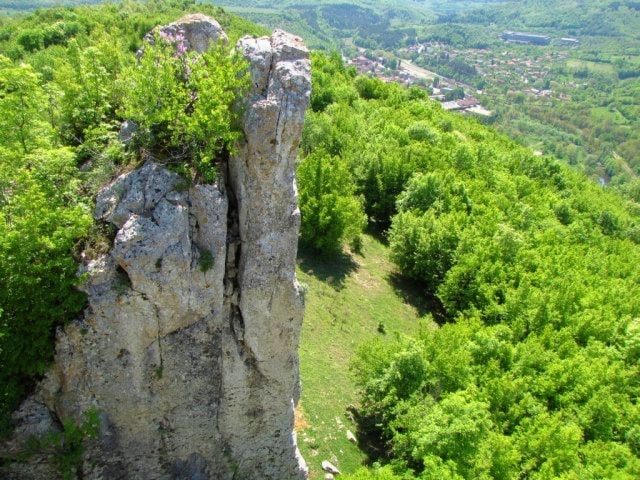 The foundations of an early Christian church from 12th -13th C. are easily distinguishable, as well as a 10-12m high building with unknown purpose. Strinava is a huge fortress that includes several different independent fortifications on its territory. The total length of the area is 2,2km from East to West and 2.02km from North to South. And while being in the Dryanovo area, you must definitely visit the Dryanovo Monastery, if you haven’t done so already. 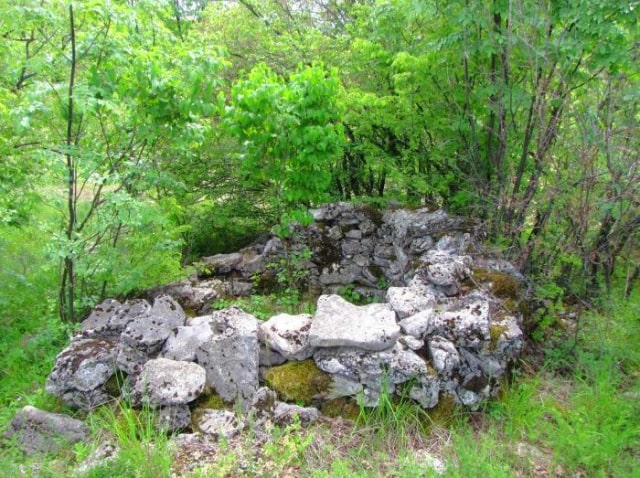 An intriguing fortress that we still know very little about. About 2km away from Gostilnitsa village and only a kilometer away from Slaveykovo village next to the very banks of the Yantra River in the “Kaleto” area the remains of the ancient Roman emporium ( from “empria”- marketplace), called Discoduraterra, which translates as “double strong hold”.
Established in the end of the 2nd C. A.D during the reign of Emperor Marcus Aurelius, it used to be an important cross point and trading center during the late Antiquity and the Middle Ages. There used to be a huge customs station with a rectangular shape, the walls of which were pointing to the four directions of the world. The fortress is approximately 120m long and 100m wide and used to be fortified from tree sides with a deep moat, a treacherous swamp and the 15 meter high vertical bank of the Yantra River. Still preserved nowadays are 3 edge circle towers and tree middle rectangular towers. In the very center of the fortress a large building with colonnade has been discovered. The fortress is accessible via the eco-path “From Discoduraterra till present day” that has several rest places.

The ancient Thracian sanctuary Slit Stone is located near the Nikolaevo village in Tryavna municipality. It is a lengthy rock that points into East-Western direction and rises above the area. On the rock slab itself there are carved stone circles, representing images of the Sun. Amounting of the total of more than ten in number, they are actually convex half-circles. The symbol behind these solar images is that they connect the earthly and heavenly beginning of life- the Great Mother Goddess and her son- the Sun. 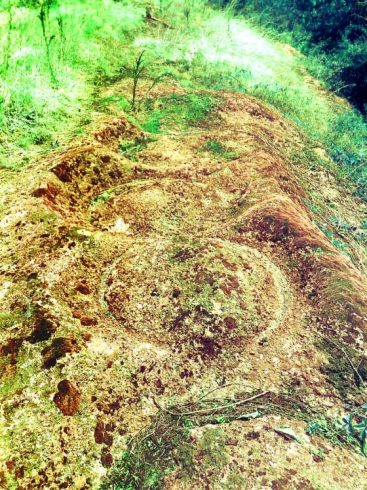 We sincerely hope that with these three suggestions we have managed to inspire your next destination, no matter if you are our guests at the Kalina Palace Hotel or you are just passing through the Tryavna region. And if you have already visited these intriguing archeological sites, we bring to your attention a few more interesting ideas for a walk in the vicinity of Tryavna.

We wish you most enjoyable moments! 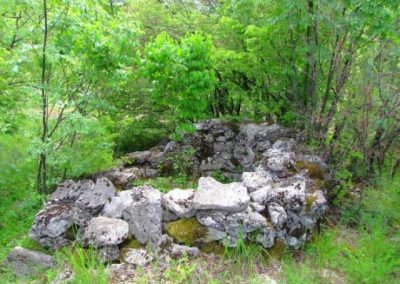 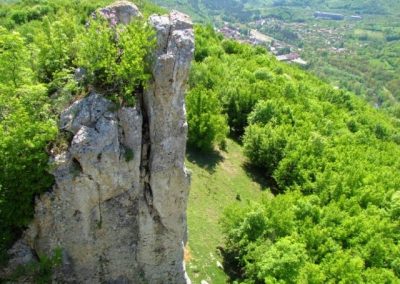 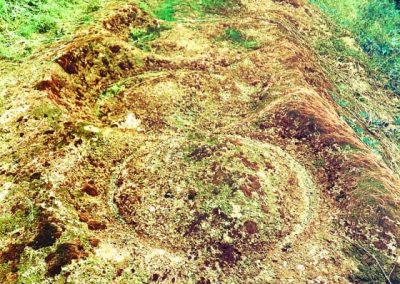 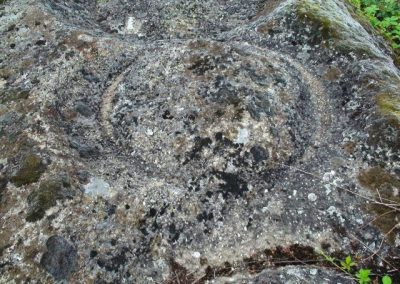