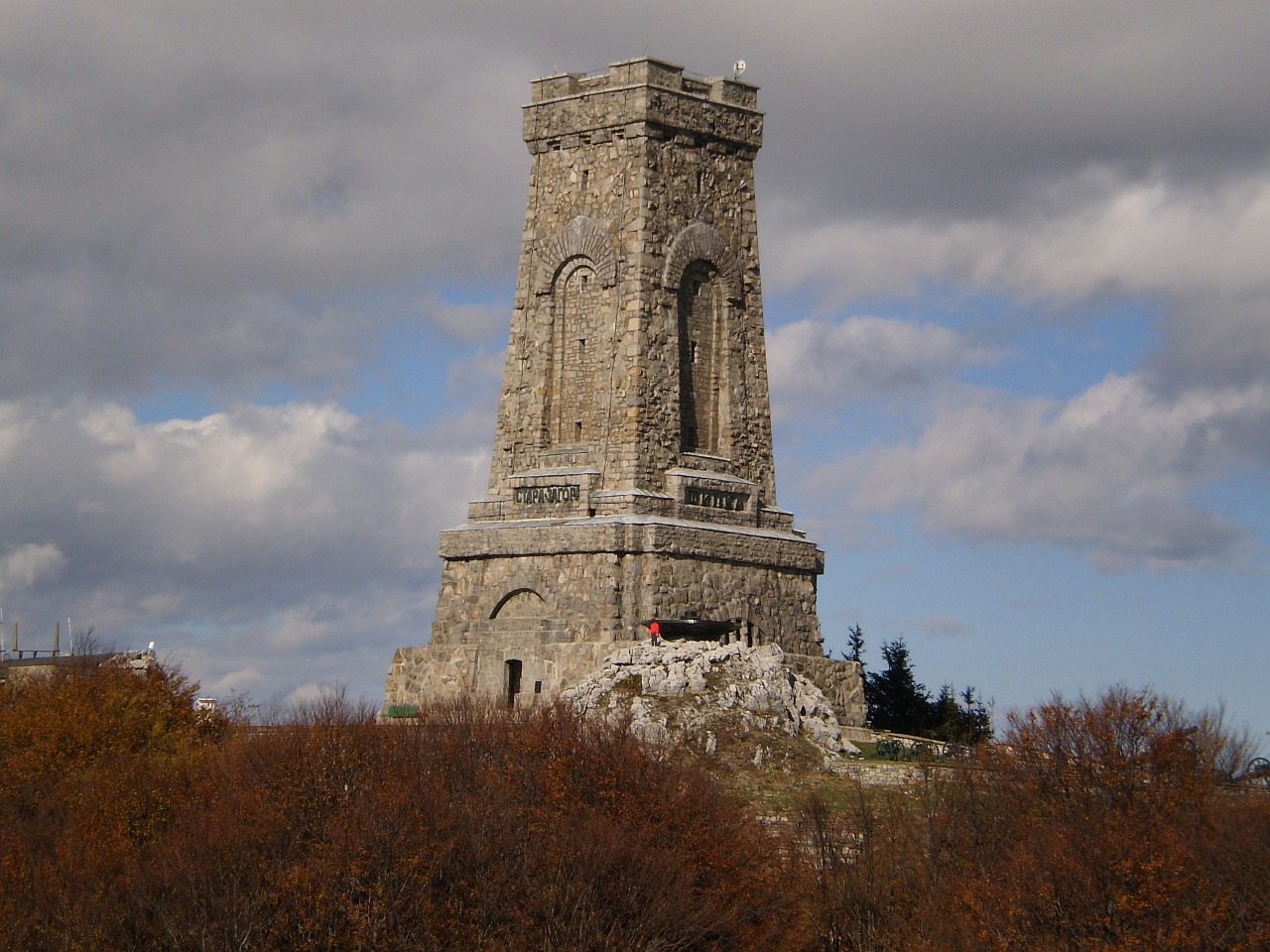 You must have notice that from the Kalina Palace hotel the Bouzdludzha peak and the monument there are clearly visible. However, do you know that, if you take a look from  the centre of Tryavna town to the hills of the Balkan Mountains, you can actually spot the Shipka monument? That is right- Mount Shipka and the monument there!

Shipka Monument- where is it located and how to get there?

In order to get to the National Park-Museum Shipka from the Kalina Palace hotel, you need about 50min in order to cover the distance of 40km. The road makes its way through picturesque villages and quarters, by the open-air ethnographic reserve Etar, in order to reach the desired altitude of 1326m, where the monument itself is located.

The National Park-Museum Shipka is located on the Balkan mount with the same name. Until the beginning of the 50’s of the 20th C. it used to be named St. Nicholas and then until 1977- Stoletov Mount.

The National Park consists of 26 monuments, amongst which can be seen part of the rebuilt positions, batteries and dug-outs of the defenders of the pass during the Russian-Turkish Liberation War (1877-1878).

The Monument was built in 1934 and it is the largest amongst the sights in the park. It was opened personally by Tsar Boris III himself and the ceremony was attended by 100 000 people, among which also 80 survivals of the war. It shape resembles a Medieval Bulgarian fortress. Its height of 31,5m makes it visible from dozens of kilometers away. Slightly less that 900 steps lead to the Monument itself.

Right in front of the entrance lies the statue of a huge 28t. bronze lion- a symbol of Bulgaria. On the remaining three walls of the monument are engraved the names of the towns Shipka, Sheinovo and Stara Zagora- the battlefields, that used to guard the pass.

On the first floor right underneath a large marble sarcophagus lie the remnants of the soldiers, who have died for the liberation of Bulgaria. In front of it there are two statues places, as if guarding it- one of a Bulgarian and one of a Russian soldier. On the remaining seven floors a various exposition is presented, that contains personal belongings of the revolutionaries and soldiers,  documents, archive photos, medals, weapons and all different kinds of objects, related to that memorable for Bulgaria event. Here anyone can also see a copy of the Samarian flag, as well- the first batlle flag of the Bulgarian Revolution.

From the top floor of the Monument a stunning panoramic view over the ridges of the Balkan Mountains is revealed.

In the Park-Museum one can buy different souvenirs, books, information materials, related to the great Shipka battle. Various walking info-tours to the sights in the park are also offered.

Back to the history

The Russian-Turkish Liberation War (1877-1878) is lead between the Ottoman Empire and Russia and also the Bulgarian Revolutionaries, the Leibguard Regiment, Serbia, Monte Negro and Romania, who fight on the side of Russia. The war ends with the definitive victory of Russia, that leads to signing the San Stefano Peace Treaty. That war finds its place in history as a liberation war. It brings total independence for Serbia, Romania and Monte Negro, while a part of Bulgaria is declared a vassal principality. The rest of Bulgaria remains within the borders of the Ottoman Empire as the autonomous district Eastern Romelia. It’s not until seven years later that Eastern Romelia and Principality of Bulgaria are finally reunited.

The ode of the famous Bulgarian poet Ivan Vazov “The Volunteers of Shipka” is devoted to the Bulgarian revolutionaries who took part in the Russian-Turkish Liberation War (1877-1878). It documents and describes with historical precision the Shipka battles of the summer of 1877.

Throughout the year the grateful Bulgarian people climb to the top of the mount to pay respect to the participants in the battle.

Every year on the 3rd of March holiday celebrations re held on the Shipka Mount, honoring the National Holiday of Bulgaria.

In the end of August- in the period when the decisive battle (21th-26th August 1877) in the defense of the Shipka pass was held, a reconstruction of the events is organized.

We strongly recommend everyone to visit Shipka Park-Museum at least once in their life!

What else to visit?

Besides the National Park-Museum Shipka, we advise you to visit the memorial church “The Nativity of Christ”, built in the traditional style of the 17th C. Russian cathedrals, because of which it is also known as the Russian Church by Shipka. It was built as a memorial of the Russian soldiers and the Bulgarian revolutionaries, who have lost their lives during the decisive Russian-Turkish War 1877-1878.

An exceptional masterpiece, a monument of culture and a place, that will forever remind us of the immortal sacrifice of those people. 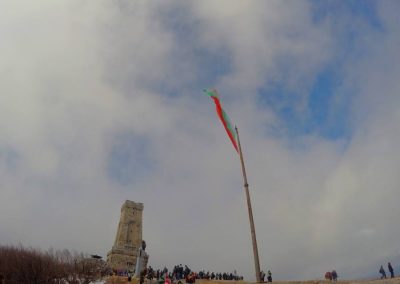