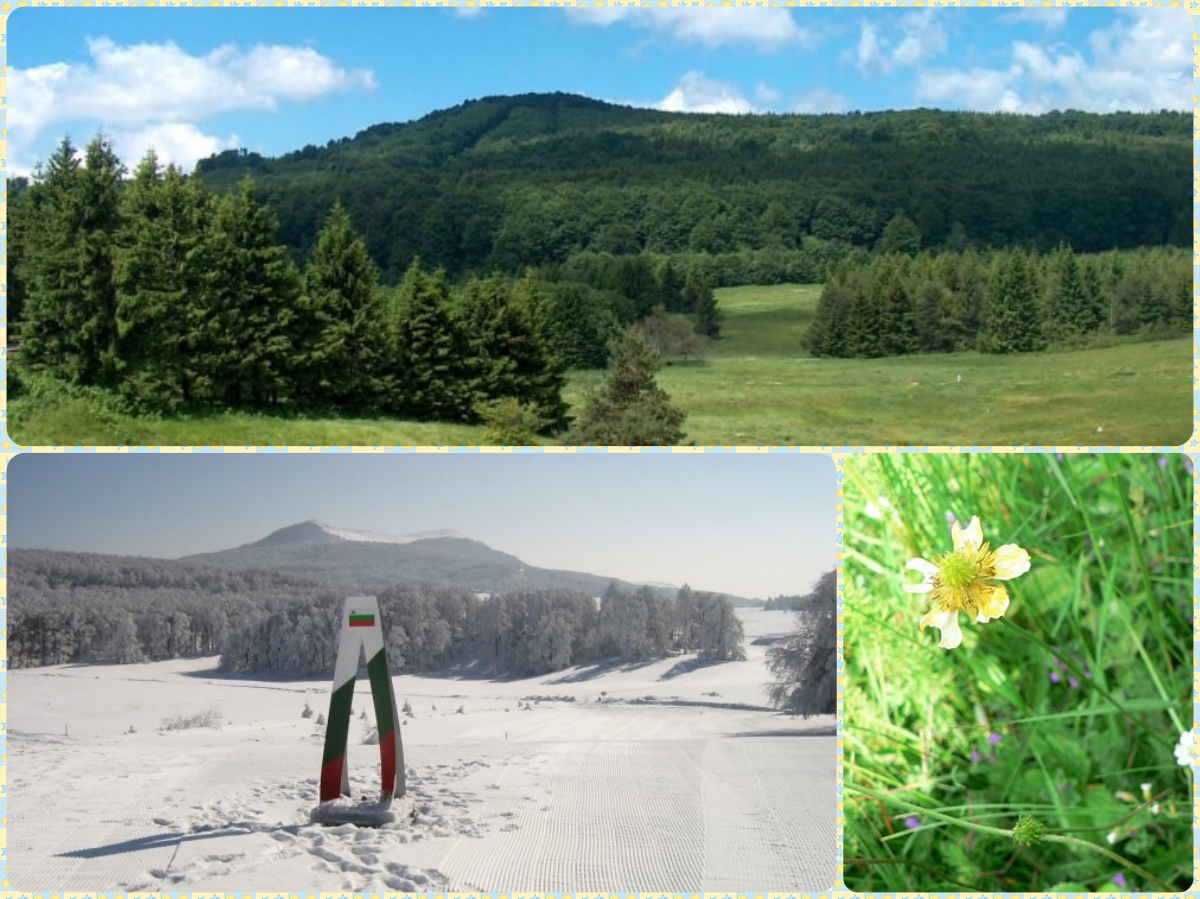 Today we have decided to take a look at a very interesting place not far from Tryavna. It is situated approximately 46km away from Tryavna and 25km to the south-west of Gabrovo- the Uzana area.

With altitude of 1300m the Uzana area is located on top of the watershed of the Balkan Mountain. Besides being a lovely place for a hike during the summer months, Uzana boasts 8 ski slopes each equipped with a tow-lift and a total length of 10km of the entire skiing area. Further information regarding the skiing facilities you can find on the web-site of the Visitors Information Centre Uzana. In the recreational are there also are several hotel complexes that offer quite nice opportunities for relaxation. 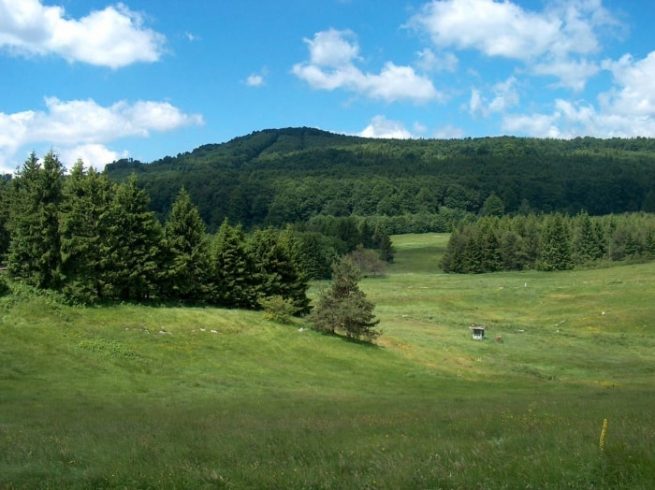 Do you know that it is exactly here in the Uzana area that the perfect geographic centre of Bulgaria is located that was measured in 1991 and included under Number 19 in the 100 National Tourist Sites of Bulgaria? During the very same year a making was placed, that marks the very centre of the territory of our country and represents a stylized shape of a pyramid, painted in white, green and red. All the necessary mathematical calculations were done by a group of scientists of BAS (Bulgarian Academy of Science). If you are on a quest to collect all the 100 stamps from the 100 National Tourist Sites, you can get the Uzana one by visiting the Tourist Centre, located in the Uzana area itself. It is opened all year round non-stop 24/7 365 days a year without a single day off! 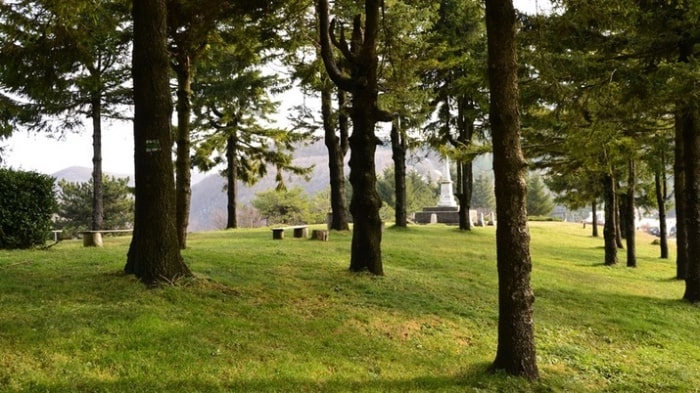 Here the nature has managed to preserve its fascinating wild beauty. Due to its unspoiled charm Uzana has managed to assert its positions as the most popular resort are of the North and North-Eastern Bulgaria. The international hiking route Adriatic-Black Sea E-3 on the territory of Bulgaria passes through here: fit stretches from mount Kom to cape Emine along the ridge of the Balkan Mountains. Numerous touristic and hiking routes start from the Uzana area, as well as many eco-pathways that continue into the two natural parks that border Uzana- the Central Balkans National Park and Nature Park Bulgarka (Bulgarian Woman). 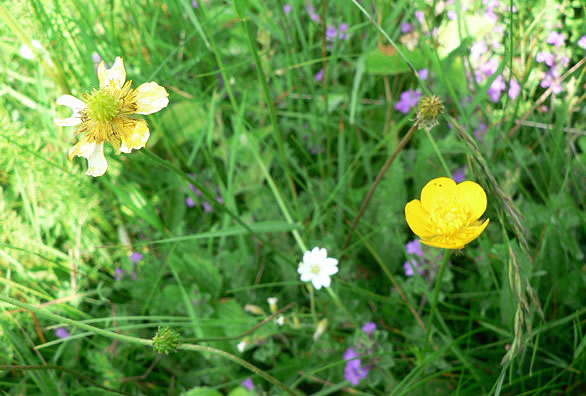 Amongst all other picturesque sceneries, the karst formations in the area are home to 40% of the known bat species in Bulgaria. Here numerous animal species live- brown bears, wolves, foxes, badgers, hedgehogs, etc. The immense biodiversity that can be found here is typical for the region. Another curious fact is that on the territory of the Uzana are and the adjacent two nature park approximately 70% of the herbal biodiversity of Bulgaria can be found. A few examples are the thyme, St. John’s wort, hart’s tongue, Carlina Arcanthifolia and many others. 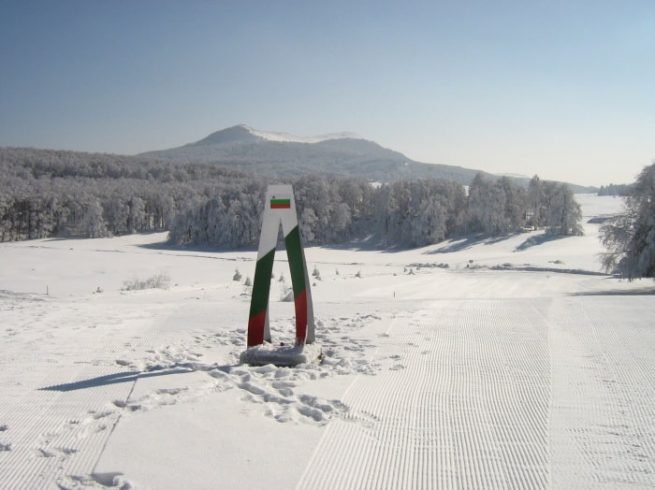 Uzana is beautiful in every season. Now with the winter months ahead of us a lot of visitors are going to choose Uzana for its winter sports opportunities. If you prefer to schedule your visit for the summer months, though, you could attempt the hike to the Shipka Monument.

And most of all- make sure to spend more time outdoors! It’s priceless! 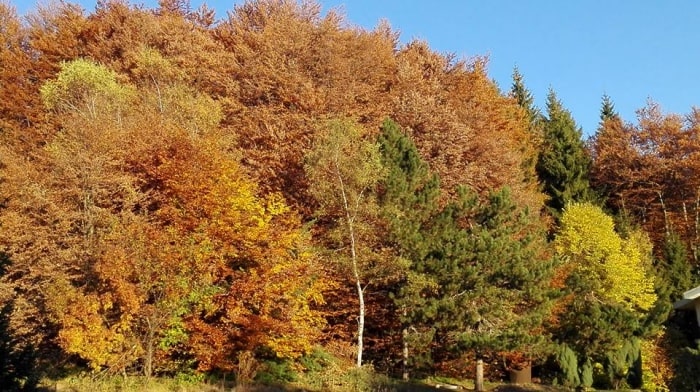 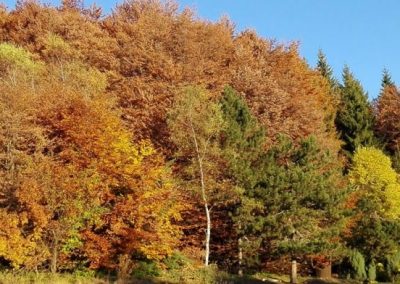 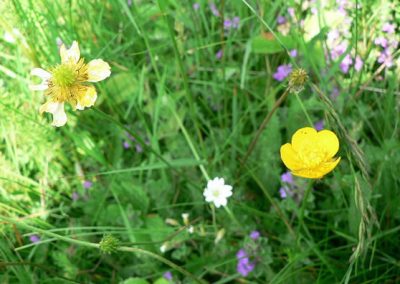 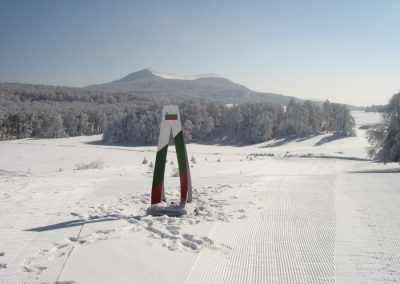 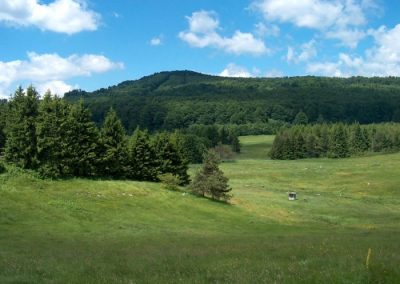 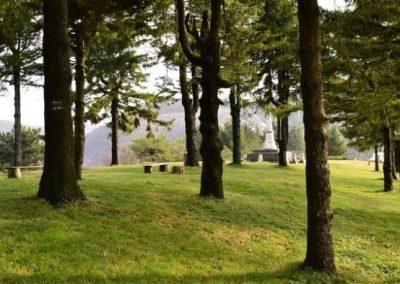